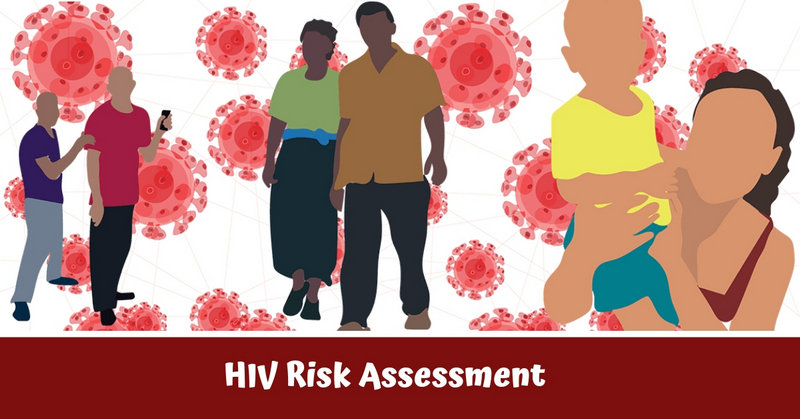 Today, there is still a very high chance of becoming infected with HIV.

As you know, the moment of infection and the development of the virus in the body are almost imperceptible, so people may not know about their disease for quite a long time. HIV can be infected through sex, through the blood and milk of an HIV-infected mother. According to the statistics, the number of HIV-positive people increases every year, the average increase is 10%.

The only good news is that the number of people who underwent testing is also increasing – in 2014, more than 50 million people have been tested for the presence of a virus. Accordingly, many now know their HIV status and, subject to certain rules, can remain completely healthy or protect the health of their loved ones. In addition, the UNAIDS for counteracting the spread of the disease caused by the human immunodeficiency virus was created. The expected result from its implementation is a reduction in the spread of the virus and an increase in the effectiveness of treatment to completely eliminate new cases of AIDS in those infected with HIV. For example, medicines that help reduce viral load have already become significantly cheaper.

The main groups of people spreading the virus were identified: drug addicts (57% of the total number of all infected) and infected women (37% of the total number of all infected). Special attention is focused on them to prevent the virus from reaching large populations. According to the UNAIDS, the epidemic in the USA is characterized by the fact that mainly HIV infection is infected through a needle using drugs. In other countries of the world, thanks to various harm reduction programs for drug addicts, this type of infection is much lower in percentage terms.

The representative of the UNAIDS said that he used to follow the chain of spread of the virus using the example of one person who, according to a study, infected about 25 people in 5 years. At the same time, the ways of transmission of the virus were various. He noted that most often men are infected with human immunodeficiency virus through injecting drugs, and women – through sexual contact. Currently, about 3% of men between the ages of 30 and 35 are infected with HIV. The virus also has 2% of each of the age groups of men aged 25 to 30 and from 35 to 40 years. But this is only a registered number of HIV-positive men, according to specialists, they are twice as many.

Statistics disprove some myths associated with HIV carriers. Those who believe that the virus is spread only among marginalized groups and among homosexuals are mistaken. According to the representative of the UNAIDS, last year, only 1.1% of infected people were homosexuals, the rest were heterosexual.

It turns out that the opinions of the majority of the population turn out to be false, and the risk of contracting HIV infection remains high enough, even if the person is not a drug addict or a homosexual. The virus changes its “face” over time – this is why it is necessary to monitor its development in society and always remain alert.