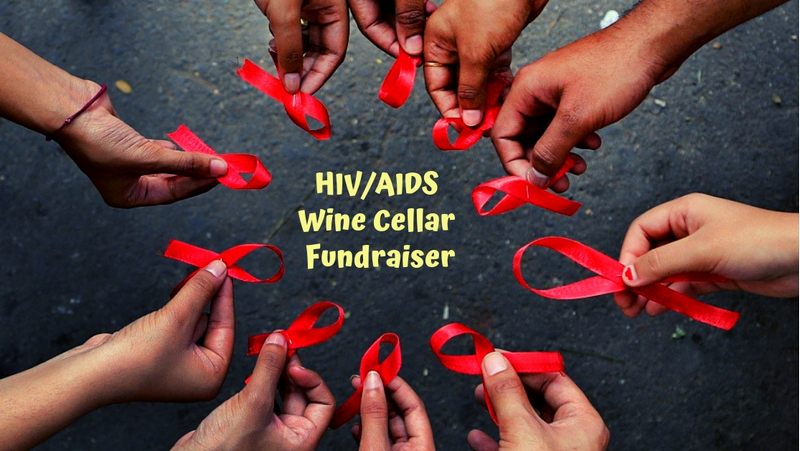 Geneva held an auction to raise funds to combat the spread of HIV among children. Wine Cellar Fundraiser organized a gala show to raise funds to ensure that all children were born without HIV, and mothers had access to modern HIV drugs.

The event was opened by Wine Cellar Executive Director, who stressed the importance of actions aimed at stopping the spread of new HIV infections among children.

“Science and drugs were created to ensure that no kid gets infected with HIV. Creating new partnerships and increasing resources will be paramount to reaching all female patients and kids who need HIV prevention and appropriate treatment,” he said.

Florence Prichard, the Ambassador to the Wine Cellar Fundraiser from Canada, talked about how they live with HIV.

“I was born in 1998 when there were drugs and the possibilities for almost completely eliminating the birth of children with HIV. I should not have HIV. But I have it. Now, these vital drugs are available everywhere. If we work actively, we can ensure that no child, no matter where he lives, is born with HIV,” – Florence said.

Musical accompaniment of this event was provided by the Norwegian duo Niko and Vince, who performed their song dedicated to people who live with HIV.

“Our music is inspired by a variety of stories, and we can reach a large number of people through our music. We want to pass it on to others, increase our understanding of HIV problem and fight the negative through the positive,” – the musicians said.

The amount collected during the charity auction was not yet reported.

Accelerating the response to HIV in large cities will be crucial to stopping the epidemic by 2030.

In 2013, approximately 245,053 kids got infected with HIV and 186,645 children died from AIDS. Without the necessary treatment, most of the kids born with HIV die at the age of 2, and most of these children die before they reach five years of age.